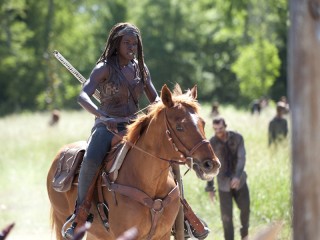 The fall season is in full swing, with an amazing 12 genre shows now airing across U.S. broadcast and cable television. And we’re not done with the premieres yet! While there are no new show openings this week, we still have series like Grimm and Almost Human to look forward to very soon.

But there are plenty of great shows to watch this week, as we enter Week 4 of the official broadcast season. 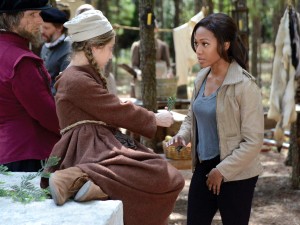 SLEEPY HOLLOW
FOX, 9/8c
“John Doe.” Abbie and Crane search for the home of an unidentified boy who has turned up in Sleepy Hollow, but are shocked when they discover his true origins.
TUESDAY 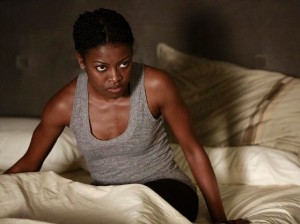 AGENTS OF S.H.I.E.L.D.
ABC, 8/7c
“Eye Spy.” The S.H.I.E.L.D. team tracks a woman who has single-handedly pulled off a series of daring heists — but the discovery of her identity threatens to unravel Agent Coulson.

THE ORIGINALS
The CW, 8/7c
“Tangled Up In Blue.” Klaus and Rebekah try to unravel Marcel’s empire from within in spite of Elijah’s concerns. Meanwhile, Marcel hosts a huge vampire party; and Hayley learns that the supernatural creatures of New Orleans are reacting to the existence of a hybrid baby.

SUPERNATURAL
The CW, 9/8c
“Devil May Care.” Dean kidnaps Crowley in order to find the demons on earth. Meanwhile, Abaddon reappears and plans to take over hell.
WEDNESDAY 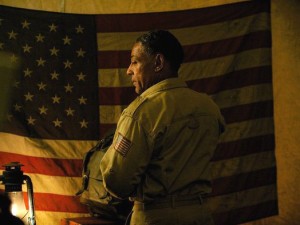 REVOLUTION
NBC, 8/7c
“Patriot Games.” Miles and Rachel begin to plan a resistance to what they believe might be an occupation by the Patriots. 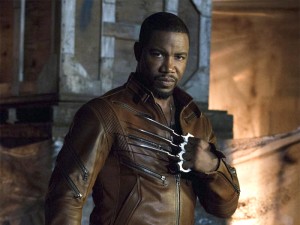 ARROW
The CW, 8/7c
“Identity.” Oliver must square off against China White and her new partner, Bronze Tiger, when he learns that they are stealing medicine desperately needed by the hospital in the Glades. 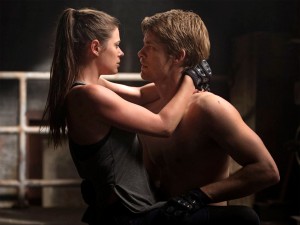 THE TOMORROW PEOPLE
The CW, 9/8c
“In Too Deep.” Stephen turns to the Tomorrow People for help when Ultra attempts to probe his mind. Meanwhile, Ultra tracks a new break-out who is using his abilities to commit crimes.
THURSDAY 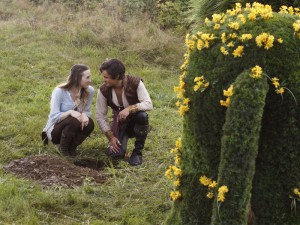 ONCE UPON A TIME IN WONDERLAND
ABC, 8/7c
“Trust Me.” Having returned to Wonderland Alice hatches a plan to find Cyrus, using his bottle as bait to learn just who she is up against.

THE VAMPIRE DIARIES
The CW, 8/7c
“Original Sin.” Elena and Katherine both dream that Stefan is in danger and convince Damon to help them find him. But their plans are thwarted by a mysterious woman who seems to know everything about Stefan’s past and Damon’s disturbing future.
FRIDAY 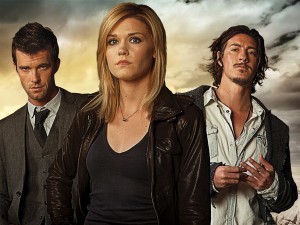 HAVEN
Syfy, 10/9c
“Countdown.” Nathan, Duke, and Lexie find themselves in a race against time to find the troubled person responsible for turning people hard as stone.
SUNDAY 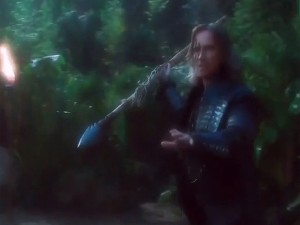 ONCE UPON A TIME
ABC, 8/7c
“Nasty Habits.” Rumplestiltskin determines to take on Pan, while Neal finds himself in the custody of the Lost Boys. Meanwhile, David fights for his life after being poisoned. 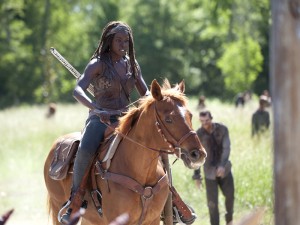 THE WALKING DEAD
AMC, 9/8c
“Infected.” As the group faces a brand new enemy, Rick and the others must fight to protect the livelihood they worked so hard to create at the prison.