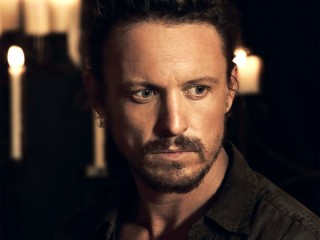 Revolution is back in a big way, with the characters’ separated and many of their lives turned upside down. Today NBC released the official synopsis for the sixth episode of the new season.

Titled “Dead Man Walking,” the episode will focus in on Sebastian Monroe (David Lyons) and just what it is that he’s up to.

In the meantime, tune in this Wednesday at 8/7c for another new episode — and check out our Revolution show guide to find out more on Season Two.