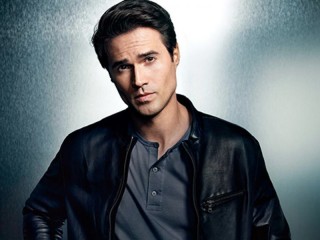 ABC has released its official description for “The Hub,” the upcoming seventh episode of Marvel’s Agents of S.H.I.E.L.D.

Formerly (and oddly) titled “The Sandwich Incident,” the episode will air on November 13:

Dangerous secrets are being kept from Coulson’s team and he works the system to save Ward and Fitz when they are sent on a Level 8 classified mission that may end in tragedy.

The episode was written by Rafe Judkins and Lauren LeFranc, and directed by Bobby Roth.

Find out more about upcoming episodes in our S.H.I.E.L.D. series guide! A new episode airs next Tuesday, November 6, at 8/7c on ABC.