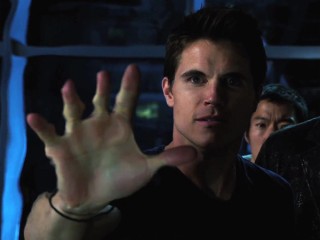 Take a peek at one of this fall’s hotly anticipated new science fiction series!

Last month The CW officially announced that it had green-lit The Tomorrow People to series. An updated remake of the 1970s British series, the show follows a team of young people with extraordinary abilities who are being tracked by a sinister group of bad guys.